George Santos is the son of immigrants, who grew up in a basement apartment in Jackson Heights, Queens. Both his mother and father legally immigrated to the United States in search of the American dream, where they began their family on the foundations of life, liberty, and the pursuit of happiness. George’s drive, commitment and determination were inspired by the legacy set and left by his mother. She gave up everything to provide for George and her family. She delivered the American dream to George, a debt that he wants to repay to the rest of his neighbors and constituents. George’s mother was in her office in the South Tower on September 11, 2001, when the horrific events of that day unfolded. She survived the tragic events on September 11th, but she passed away a few years later when she lost her battle to cancer.

The American dream that George grew up living is now under an all-out attack from the Radical Left. Inflation is out of control and crime is rampant in the streets. New York City and Long Island used to be the gold standard for quality of life in America – now New Yorkers have watched their communities suffer due to the failed policies pushed by extreme Democrat rule in Washington and Albany.

As the son of immigrants, George understands the strength that comes with NY03's diversity. As the first openly-gay Republican elected to Congress, he knows how important it is for every community to have a voice. He will be a voice for every community in the district.

George is an experienced businessman, financier and investor, with extensive work in capital introduction, real estate, capital markets, bio-tech and M&A. He has experience delivering results in the world of business and now he will take that same drive to Washington to deliver results for New York’s Third Congressional District.

As a Member of the Congressional class whose victories took the gavel from Nancy Pelosi, George is determined to deliver real results for his constituents. For far too long politicians have been elected only to let down their constituents by caving to political pressures. George is committed to standing strong and fighting every single day to improve the quality of life for everyone in New York’s Third Congressional District. 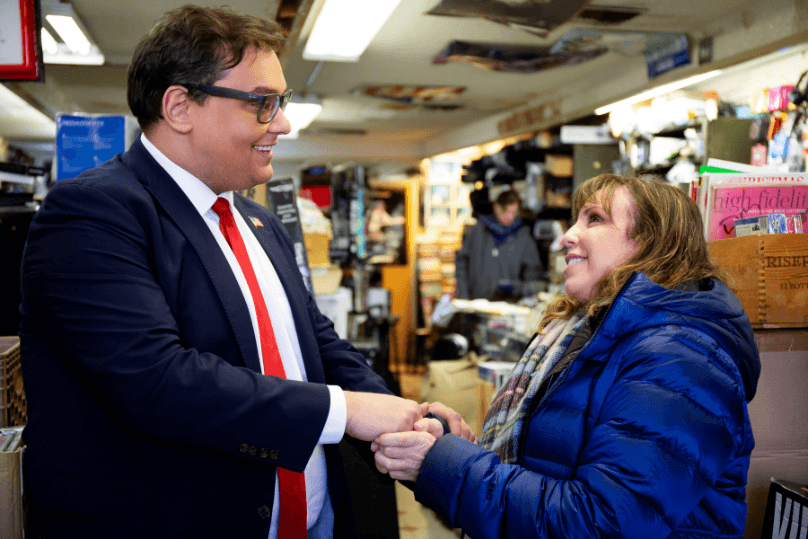 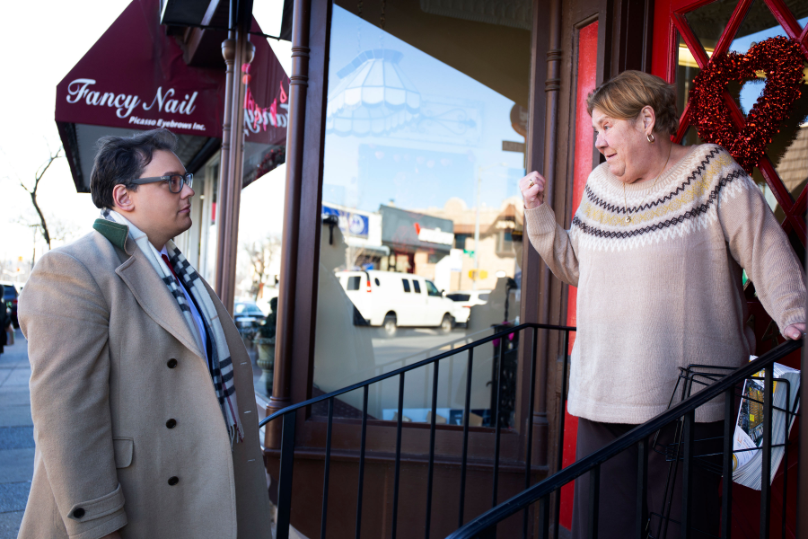