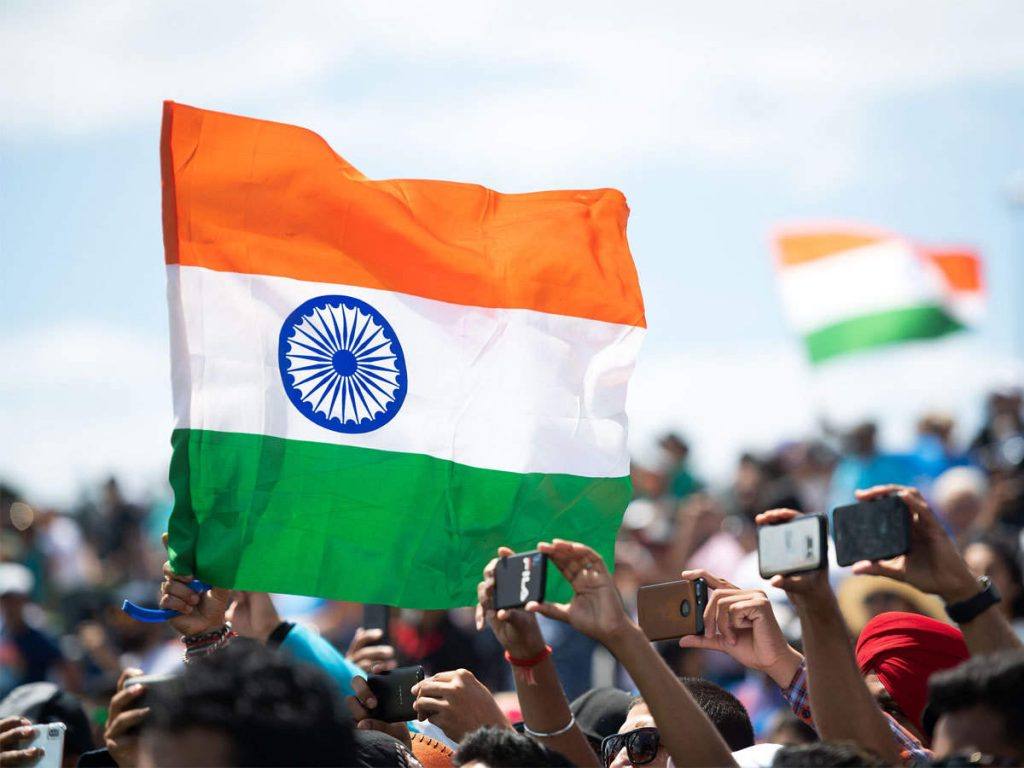 New York’s 3rd Congressional District, July 23rd, 2020 – In a letter submitted to then-Secretary of State Pompeo, Congressman Suozzi (D-NY3) called Hindus “nationalists” that could be emboldened to “violence and discrimination”. He further asserted Prime Minister Modi and his Government deserved blame for human rights violations that are acts of terrorism and suggested India should be kept on a shorter leash by the United States. These incendiary comments came after the Government of India took historic steps towards ending government corruption, foreign election tampering, and genocide of Hindu Pundits in the Kashmir region of South Asia.

George Santos adamantly stands against this anti-Hindu rhetoric and political-double speak that has become emblematic of Suozzi’s time in Congress. As a successful first-generation American businessman born to immigrant parents who worked hard to give him every opportunity, George is well aware of the efforts Indian-Americans and Indian immigrants put in to ensure their families’ futures. He stands with our closest ally in the region, India, and prays for a long and strengthening relation that can only be achieved by giving India the autonomy to clean up its swamp as we are cleaning ours.

George regards Hindu-Americans as “relentless pursuers of the American Dream that must be given respect.” He knows that our shared belief in Faith, Family, and Freedom is what binds us together.

“To all of my Hindu friends: You are a pillar of this country and it’s well past time you’re treated as such.”

George wants to hear from you! To share your questions, comments and concerns, please contact Press Secretary Janet Dennis at 917-847-1586 or janet@georgeforny.comor visit https://georgeforny.com/.