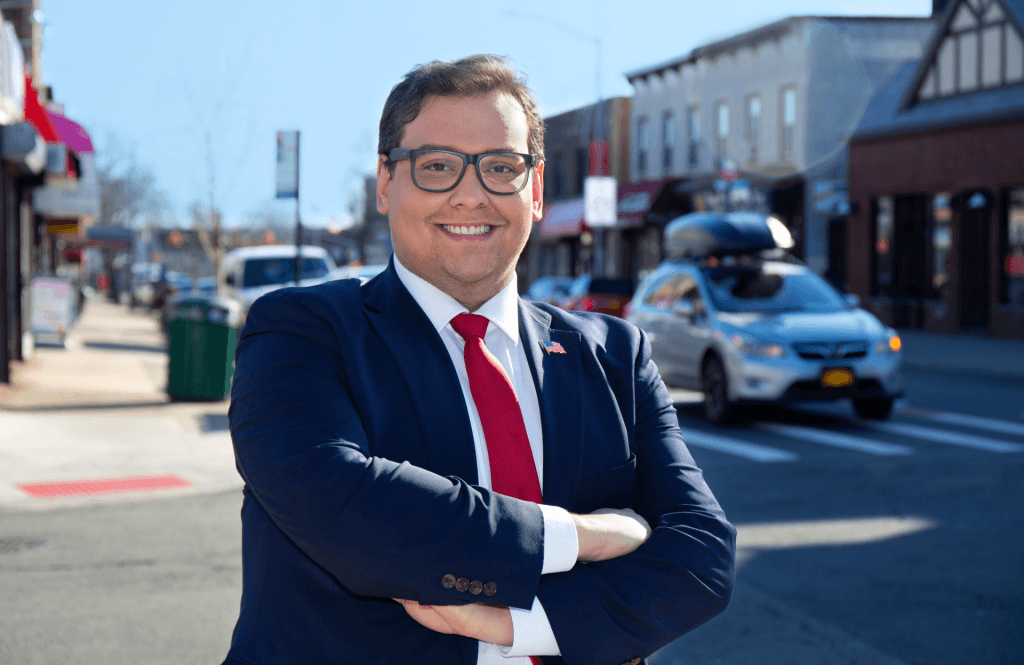 New York’s 3rd Congressional District, July 22, 2020 – Lawlessness continues to mount in our once-great state of New York. On Monday, July 20, 2020, the New York State Assembly passed Bill A02176-A, also known as the “Protect Our Courts” Act.  The deceiving nomenclature hides the frustrating truth: criminal activity is being given further leeway amidst a situation that is already chock-full of turmoil. This Bill criminalizes the ability for ICE Officers and other federal agents to do their jobs. Illegal immigrants can no longer be detained in public spaces without a warrant; doing so is in “contempt of the court” and will be defined as “false imprisonment,” to which the actual violating party, the illegal immigrant or other offender, can retaliate with litigation. Furthermore, the Attorney General now has the power to bring civil class action lawsuits to “obtain appropriate equitable and declaratory relief” in the case of these ostensible violations. The alleged plaintiff(s) is further entitled to recovering costs and reasonable attorney’s fees.

This is a reckless decision that further defangs our law enforcement officers when they are already vulnerable and unreasonably profiled against by a frustrated subset of activists. In a time when crime statistics have seen wild growth and gun violence has hit terrifying highs, chopping off the long arm of the law is a move by our compromised lawmakers that cuts off the nose to spite the face.

George Santos, Congressional candidate for New York’s 3rdDistrict, was flabbergasted: “With our law enforcement officers almost entirely neutered, how is it possible to claim the courts are protected? We are now in a very concerning era of policing the police where they are totally unable to do their jobs. What’s next, do we take away their ability to break up gang fights or leave them unarmed? This is a disgrace. And it’s no surprise to me that Waffling Tom [Suozzi] has nothing to say once again. ‘Promise everyone everything, do nothing.’ That’s his motto, right? Give me a break. We need a representative on the Hill who will actually back his constituents—and I know for certain that people are fed up with this chaos.”

Santos continued, “To the men and women who protect and serve: Please don’t give up hope. Our city and communities are grateful for your service and I promise you order will be restored.”

George wants to hear from you! Please email george@georgeforny.comor visit https://georgeforny.com/to share your comments, questions and concerns. Be assured your voice will be heard.