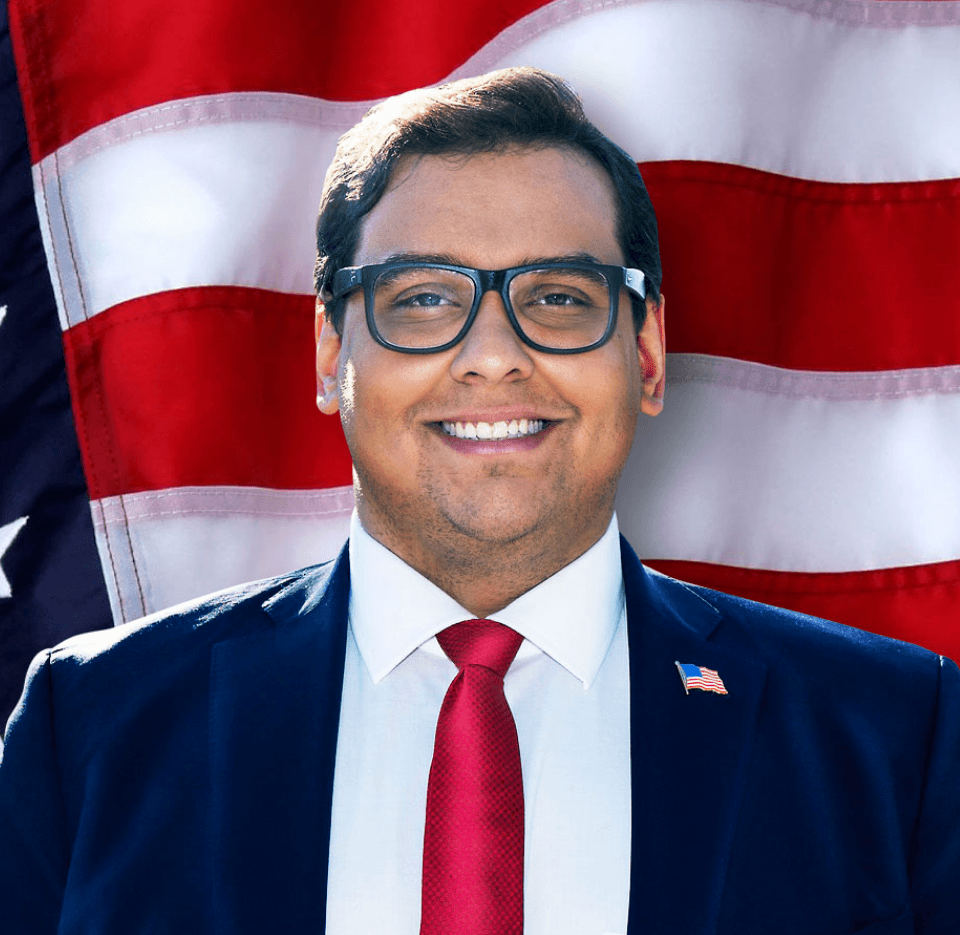 New York’s 3rd Congressional District, May 13, 2020 – On the heels of Tuesday’s special election results, Santos made the following statement: “First, I would like to congratulate Mike Garcia and his team on their incredible performance in last night’s special election. This suburban district won by Democrats in 2018 now appears to have been won commandingly by the GOP. It is clear that the Democrat’s electoral narrative has collapsed.”

For reference, Secretary Clinton won CA-25 by 6.7% in 2016 and won NY-03 by 6.1%. Santos continued, “The nearly twelve and a half point swing from 2016 in CA-25 and similar margin highlights how competitive this race is right here in NY-03. We look forward to continuing to bring our positive message of opportunity to New York’s 3rd Congressional District.”

For more information please contact Janet Dennis at 917-847-1586 or email at janet@georgeforny.com