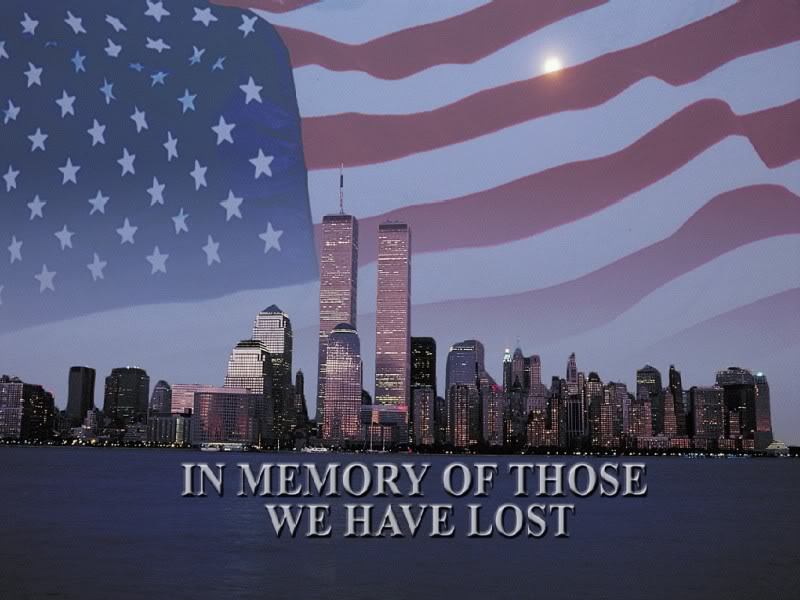 New York’s 3rd Congressional District, July 31, 2020 – NY-3 Congressional Candidate George Santos is encouraging all New Yorkers to sign his petition to support the families of 9/11 victims by reinstating the Memorial Tribute that has been an annual tradition since 2002. The petition calls on Governor Andrew Cuomo to reconsider his decision to cancel the portion of the tribute that is being prohibited due to COVID-19 where family members read the names of those who lost their lives on-stage.

Just this week, Governor Cuomo announced that he will allow the MTV Music Video Awards to take place in New York City in August despite prohibiting the Memorial Tribute. The decision by Cuomo comes after Mayor Bill de Blasio said in early July that Black Lives Matter protests may continue despite the large-scale event ban throughout New York City.

“I am calling on Governor Andrew Cuomo to reinstate the 9/11 Memorial Tribute which remains a significant moment for victims’ families. To not allow the families of those who died on September, 11th to pay their respects to their loved ones is truly unjust and goes against their fundamental freedoms. We must continue to honor those who died in the September 11th attacks,” says Santos.

Mr. Santos has not shied away from calling out the local leaders in New York for conceding to public pressure rather than leading and supporting events that are meaningful to their constituents.

“Mayor Bill de Blasio said he cannot make a decision on schools because he cannot ‘decide something now that will take place in September.’ Yet, the decision to prohibit the reading of victims’ names on 9/11 was already cancelled. This is another example of New York leaders’ hypocrisy in determining social distancing rules and what is best for the state and city,” says Santos.

George is encouraging New Yorkers to sign the petition here to ask Governor Cuomo to reconsider his decision and allow the 9/11 Memorial Tribute to take place.